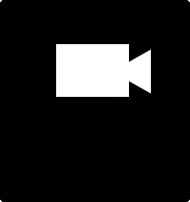 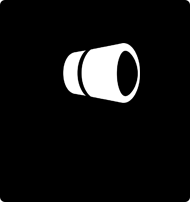 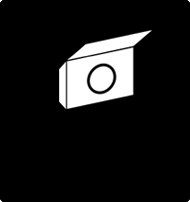 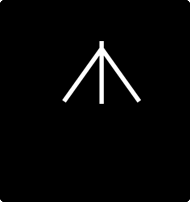 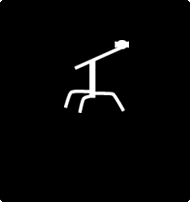 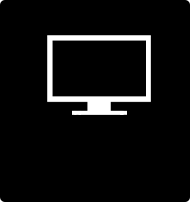 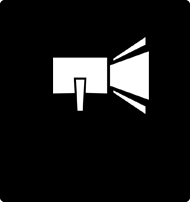 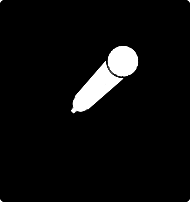 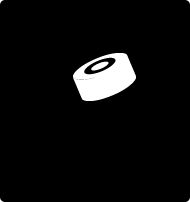 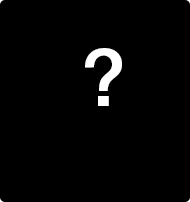 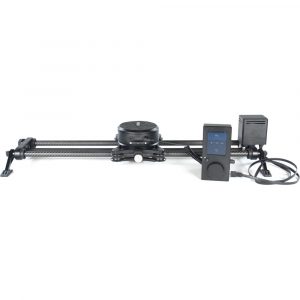 The Rhino Slider EVO Pro is a highly versatile, belt-driven camera slider that can adapt to your shooting needs. The system includes stainless steel rails that support loads up to 50 lb.

The Rhino Slider EVO features a 3/8″-16 screw on the camera carriage for attaching a ball head or flat-base fluid head. It can be center-mounted on a tripod via 1/4″-20 and 3/8″-16 threaded holes in the center of the rails, or supported using two tripods or stands via 1/4″-20 and 3/8″-16 threads at the ends of the tripod. You can also setup the slider for ground-level or table-top shooting using the included spring-loaded legs with index marks. The legs fold up for compact storage.

Rhino Motion is a motor and controller for the Rhino EVO slider. It’s designed to capture live motion and time-lapse shots, and offers two time-lapse modes — Simple Time-lapse and Advanced Time-lapse, the latter allowing you to control the shutter, so you won’t need an external intervalometer. The shutter is released by the Rhino Motion itself. (Please contact us about compatibility with your camera model.)

The motor features an ultra-precise .7µ resolution drive system and 7-hour built-in battery. The extended battery life enables you to use Rhino Motion on multiple shoots on a single charge. The motor also functions at nearly silent operation when at low speeds, so you can capture quality video and audio simultaneously.

This kit also includes the Rhino Arc Motorized Pan Head. Designed to integrate with an existing Rhino Motion system, the Rhino Arc lets you add panning to your linear movement to create dynamic arcing or sweeping shots. Installing directly on your EVO Slider carriage, the compact device weighs only about 1 lb, yet supports camera setups weighing up to 15 lb. Its internal motor is powered by a built-in rechargeable battery.